One person is attending Port Cities 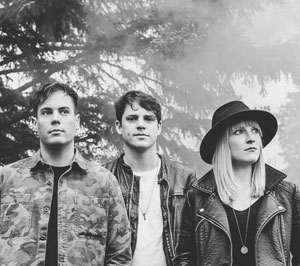 The trio began writing together when they met at the Gordie Sampson Songcamp in Ingonish, Cape Breton. The result was a strong friendship and ongoing collaboration as they each released and toured solo albums.

Port Cities has now surfaced as the result of a genuine connection and a shared belief that the music they make together has endless possibilities. The outcome is a rootsy pop sound with an emphasis on powerful harmonies, outstanding songs, and an engaging camaraderie onstage and off.